From the before times... A Stooges cover

From the before times, when the world had not yet become a B-movie  dystopian  cyberpunk medical shit-show, there was a thing we had the privilege to perform known as  playing  live music.

This was a thing that means more to me than I can truly explain to the uninitiated.  It was, if not the largest, one of the most joyous parts of my life.

in the before times, the Sinners spent a lot of time learning a load of  The Stooges songs, particularly Funhouse- the world’s most ferocious rock and roll record - to play at a kick-off party for a charity event that will now happen  only god and the virus knows when.

I keep going through the tapes, remembering and reliving  better times, digging for gems among the rubble of rehearsals.

This cover of Down on the Street, I believe to be one of those gems.

if only in your heart, for now,

Listen here: Down on the Street 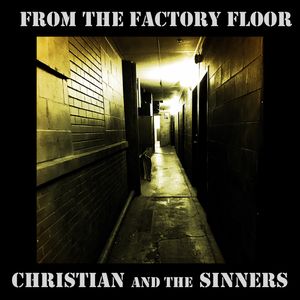